Upgrade or Buy a New one?

Well, it depends – mostly on who you’re asking! A department store salesman will always recommend a new one, but when you get down to the nitty gritty with a trained technician, you’ll often discover you have more (and cheaper) options than you thought.
Business
December 21, 2020 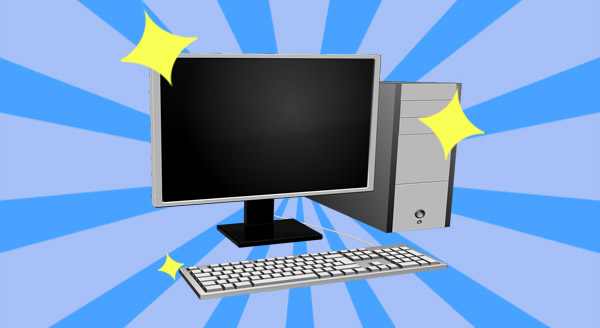 Should I Upgrade or Buy a New Computer?

Well, it depends – mostly on who you’re asking! A department store salesman will always recommend a new one, but when you get down to the nitty gritty with a trained technician, you’ll often discover you have more (and cheaper) options than you thought.

Start by taking stock of what you’ve got. Sometimes an upgrade simply isn’t worth the trouble and it’s painfully obvious. For example, if your car is 30 years old, demands a constant supply of special fuel and you can see the road whizzing by thanks to the ‘custom’ holes in the floor…it’s time to replace the rust-bucket! However, if your car is decently modern and in reasonably good condition but happens to stall at stop signs, a few quick fixes can be just what the mechanic ordered.

If your computer does need to be replaced, chances are you already know this. But if you’re not sure and some days it could go either way, this will help.

We’ve put together a walkthrough of the most common upgrades and the impact they’ll have:

Video card upgrade: It might not be your computer that’s getting old. Instead, games are getting more and more demanding. The days of stick-figure animations are gone and lifelike 3D is the new normal. With that improved experience comes a huge strain on your computer’s resources. If you have a gamer in the house, you can often super-power your computer with a single component – a new video card. For hardcore gamers, it’s actually a necessity, as some new games refuse to install if the video requirements aren’t met. Love smooth animations and responsive gameplay? We know all the best games out now (and in the works) and can match you with the right video card.

Hard drive upgrade: New hard drives are a popular option, both in size and speed. Running out of space is less of a problem now, but speed is a major concern. You’ve no doubt sat there twiddling your thumbs and urging a file to hurry up and copy. Many upgrades are to an SSD (Solid State Drive) that has zero moving parts and can find/transfer data in a flash. They even make booting up lightning fast! And you’ll have the choice of keeping your old drive for general storage, complete with all your existing data.

Memory/RAM upgrade: Some cheaper computers are underpowered from day 1. In truth, most of the ones in the department store could use at least an extra 4GB of oomph!  Sometimes though, even a great computer falls behind as new applications come out and need more resources. Adding extra memory can revive your existing computer and set it up for a couple more years of happiness.

Where to draw the line: There are other upgrades such as the CPU, which is basically the brains of the computer; and the motherboard that all the parts plug into…but once you’re in that territory, it really is time to go for a full replacement. You’ll save money by getting a computer that meets your needs and can grow with you. 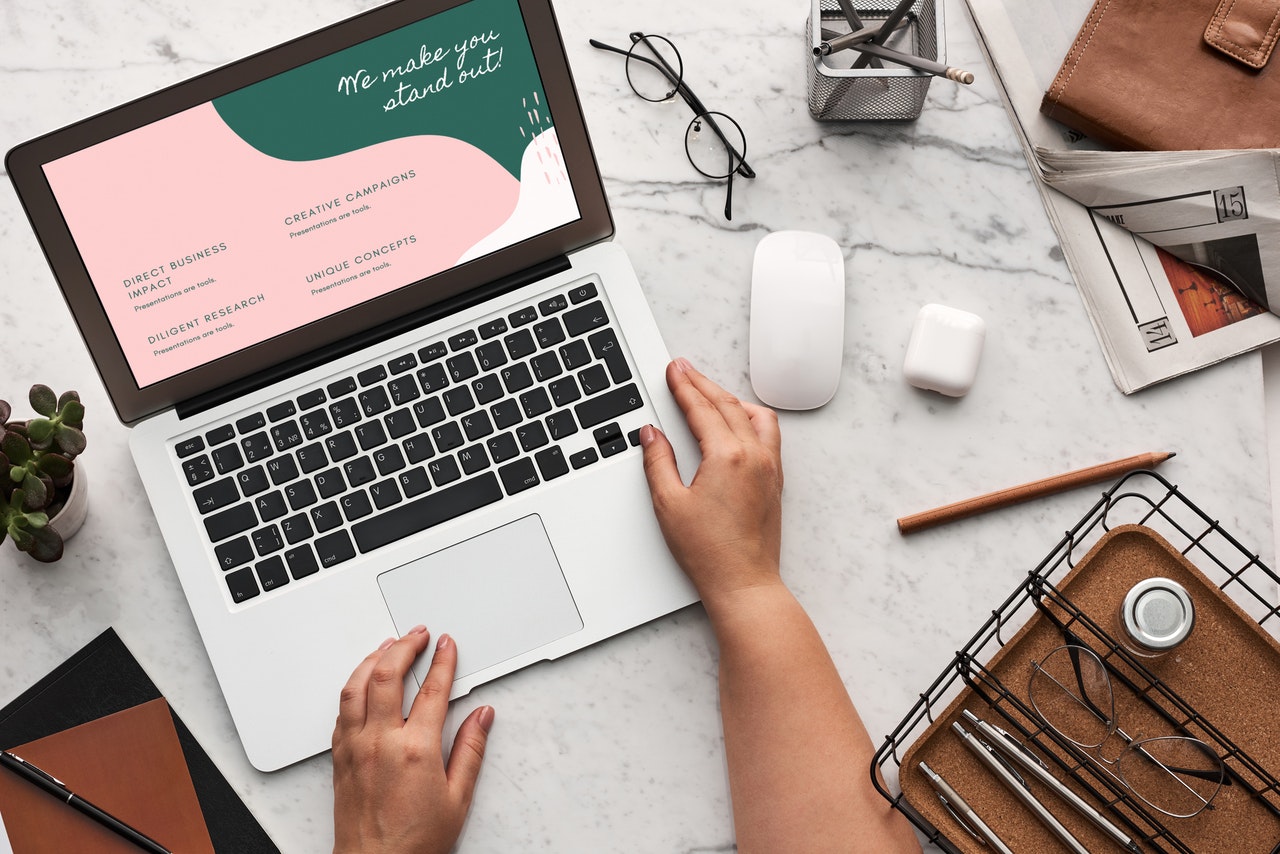 Got a New Device? Here’s the Essential Tech Prep You Can’t Afford to Skip

How to Survive A Hard Drive Crash: What You Can Do Today 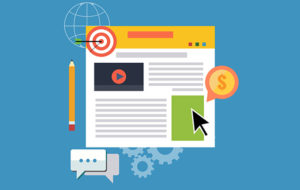 How “Digitally Optimized” is your company?

Keep in the Loop

Thank you! Your submission has been received!
Oops! Something went wrong while submitting the form.

Young Technology Group offers business technology solutions for all types of businesses - no matter the size - in the Central Valley, specifically in Fresno and Clovis.